On Sunday, the BCCI announced the schedule and squads for the Women’s T20 Challenge 2020. BCCI has declared the schedule of the series to be played from November 4 to November 9, 2020.

The venues are not announced by the BCCI yet. All the matches will start at 7:30 PM IST. The schedule and squads are given below for all the 3 teams named, Supernovas, Velocity and Trailblazers.

The three sides naming Supernovas, Trailblazers and Velocity will be headed by Harmanpreet Kaur, Smriti Mandhana and Mithali Raj. The reigning champions Supernovas will take on Velocity in the opening game.

The three squads will consist of 15 members, including four overseas players in each team. Supernovas will feature Chamari Athapaththu, Shashikala Siriwardene, Shakera Selman and Ayabonga Khaka as their foreign players.

It is mainly because the tournament is clashing with the Women’s Big Bash League (WBBL) in Australia which is scheduled to start from October 25 and run until November 29. 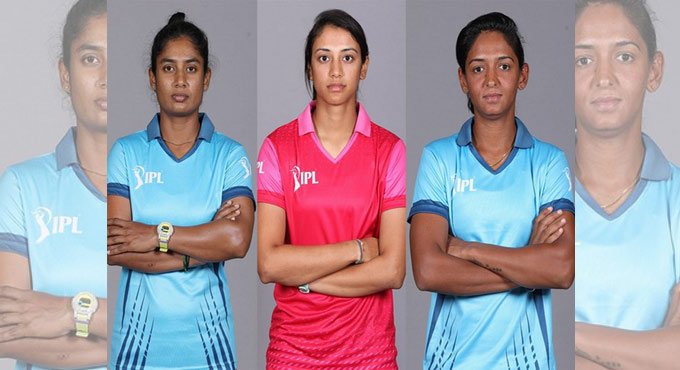 Stay tuned with ZMS on Sports for more updates.